When it comes to compact sedans, there are so many options to choose from. In fact this class has risen in popularity just in the past few years, making it now one of the most competitive. Two of the vehicles leading the compact sedan segment are the Volkswagen Jetta and Honda Civic. Both have managed to excel in many areas like performance, efficiency, and technology, allowing them to surpass the competition. So, when it comes to the competition between these two models, which is truly the best option? Let's take an in-depth look at the 2016 Volkswagen Jetta vs 2016 Honda Civic.

The 2016 Volkswagen Jetta and 2016 Honda Civic is a tough comparison because the two vehicles are incredibly similar. Each vehicles is a stylish compact sedan with plenty of versatile space. Both the Jetta and Civic have the latest technology and features, with functionality for Apple CarPlay and Android Auto, as well as the availability of driver assistance features. So, how can we possibly decide which model is the better buy? Let's look at some of the differences between the Jetta and Civic.

Overall, the biggest differences between the 2016 Volkswagen Jetta and 2016 Honda Civic aren't really that big. Though they have different engine options, their power ratings are pretty close. The Honda Civic has a little bit higher horsepower while the Volkswagen Jetta has slightly higher torque. The fuel economy is also incredibly similar for both models' base engines, with minor discrepancies between the two. The starting MSRP is the only other main difference between these sedans, with the Jetta coming in just a little bit more affordable than the Civic. 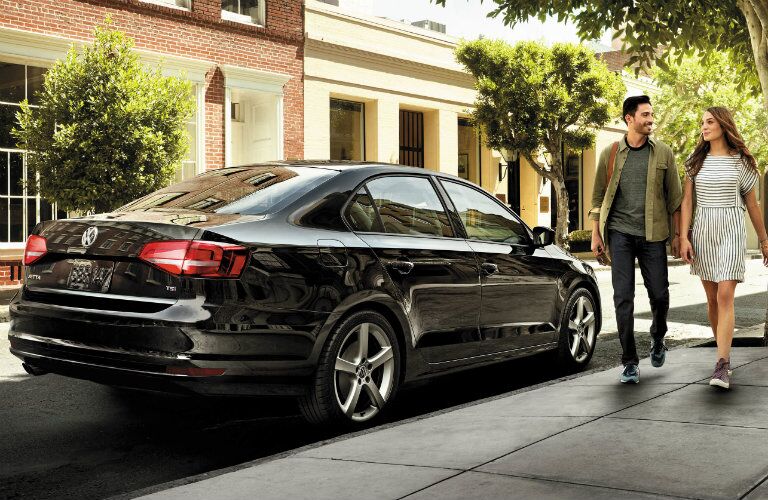 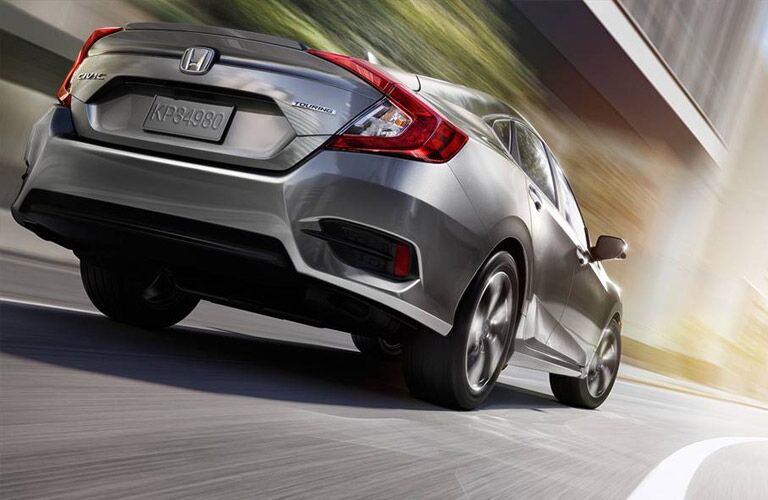 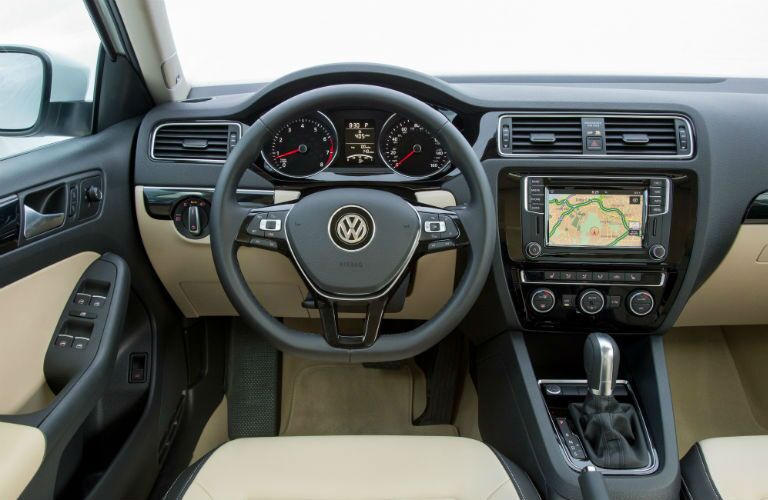 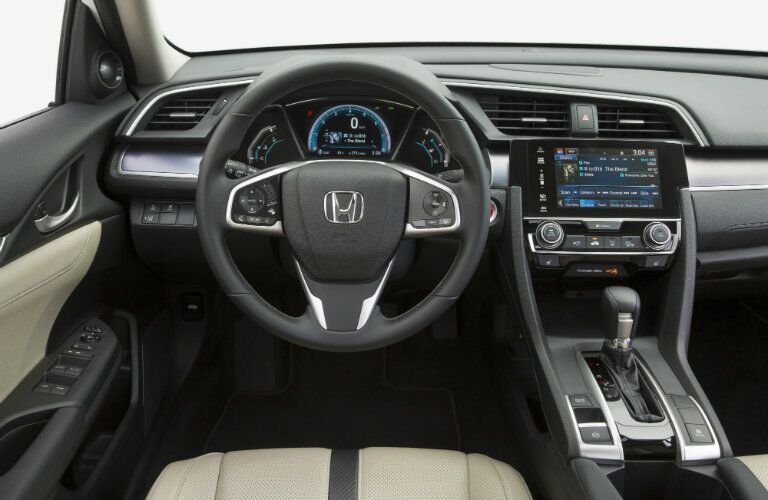