The compact sedan segment is one of the most competitive across the automotive industry. These vehicles are incredibly popular due to their affordability and fuel economy ratings. Plus, most recent compact sedan models have added a touch of luxury through the addition of cutting-edge features and technology. Two of the compact sedans that have been leading the way in their class are the Volkswagen Jetta and Toyota Corolla. Both vehicles are known for their superior design, reliability, and innovation, which sets them apart from other vehicles in their class.

The 2016 Volkswagen Jetta and 2016 Toyota Corolla are both recent additions to their respective families this year and both have a lot to offer. However, the changes that were made to the Jetta after 2015 have set this vehicle apart from the Corolla in a way that ultimately makes it the better vehicle. We will take a look at the 2016 Volkswagen Jetta vs 2016 Toyota Corolla so you can understand the differences between these two vehicles and see where the Jetta truly rises above its competitor.

The 2016 Jetta not only got a new base engine, but it also got new technology for the new model year. It's base engine is a 150-horsepower, 1.4-liter, turbocharged 4-cylinder engine. This engine is not only more powerful than the 132-horsepower, 1.8-liter 4-cylinder engine in the base model of the Toyota Corolla, but it also gets better fuel economy ratings (28 city and 39 highway miles per gallon vs 27 city and 36 highway miles per gallon). Higher trims of the Corolla and Jetta have a few other engine options with different horsepower and fuel economy ratings; however, looking at the base Jetta 1.8T S and Corolla L trims' engine specifications, you can see the Jetta provides a much better value here.

Another area the Jetta surpasses the Corolla is through both the state-of-the-art technology it offers. New this year for the 2016 Jetta is the MIB II infotainment system and VW Car-Net App-Connect. This platform has all 3 main smartphone interfaces, which includes Apple CarPlay, Andorid Auto, and MirrorLink. The App-Connect system is incredibly cutting-edge, allowing a whole new level of smartphone connectivity on the go. The 2016 Corolla comes with the Entune Premium Audio App-Suite, which is a fine system but it does not offer near the level of connectivity, functionality, or usability that App-Connect does.

Driver assistance features are also available on higher trim levels of the 2016 Volkswagen Jetta. This includes everything from Adaptive Cruise Control to Forward Collision Warning with Autonomous Emergency Braking. Unfortunately for the 2016 Toyota Corolla, like many compact sedans on the market, there are no driver assistance features available. When it comes to Toyota, these features can be found on less affordable models like the Camry. The availability of this technology for the Jetta is just another area where this compact sedan has incredible value.

Overall, the 2016 Corolla is a good compact sedan; however the 2016 Jetta is a great compact sedan. More features and better base performance and efficiency allow the Jetta to soar above the Corolla for the 2016 model year. If you would like to learn more about the 2016 Volkswagen Jetta, feel free to reach out to our staff here at Donaldsons Volkswagen in Sayville, New York. 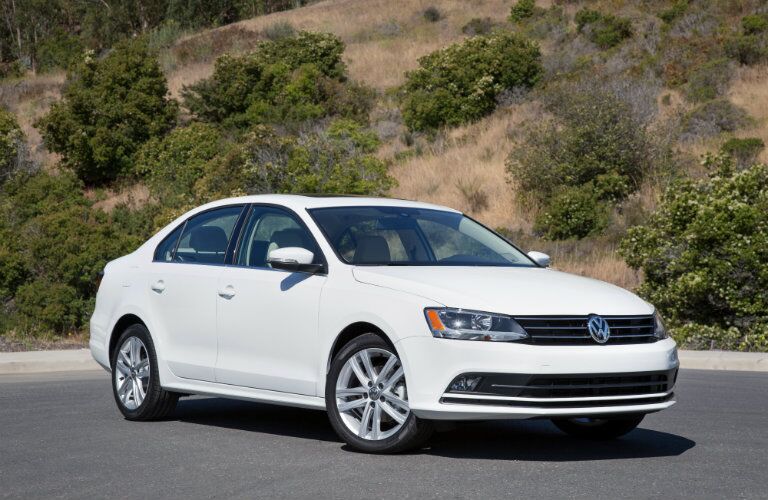 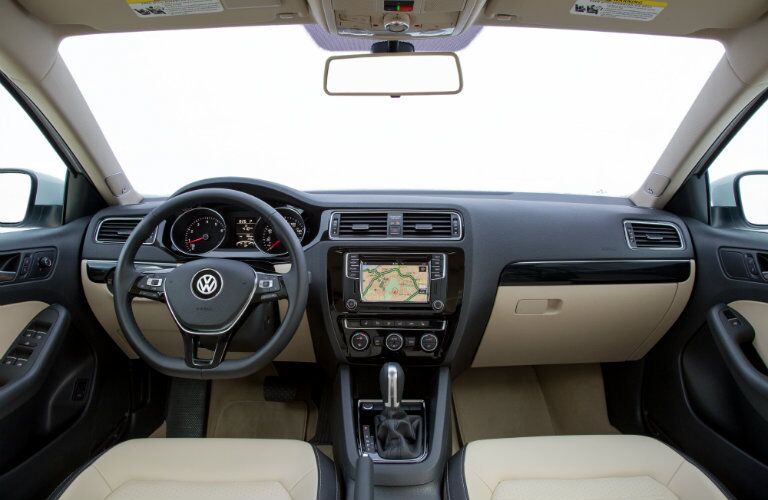 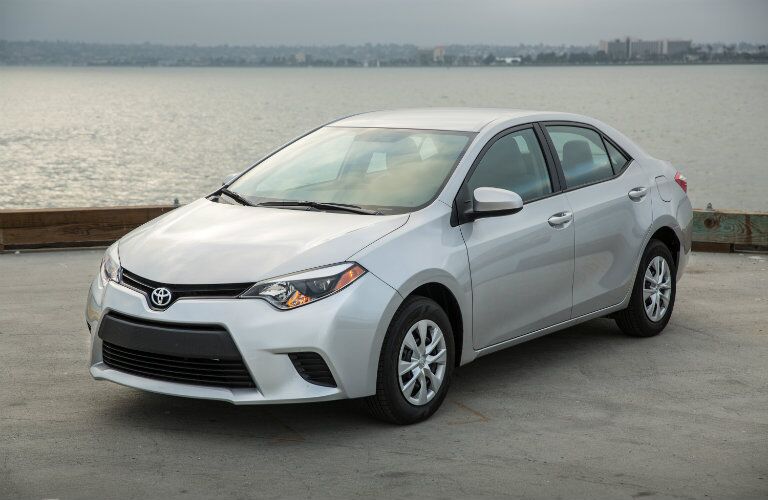 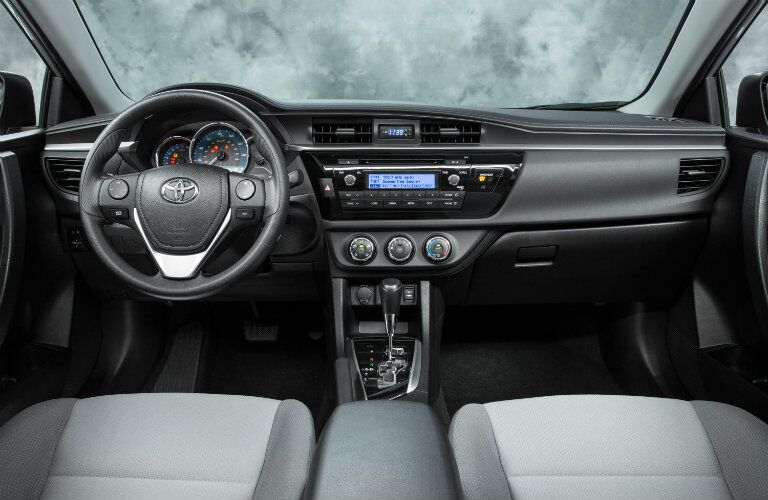