It’s safe to say that a good majority of the vehicles seen the roads today are midsize sedans. Realistically, they are among the most practical picks out there for a wide assortment of drivers, whether you may be business casual and commuting to work, a college student or graduate looking to own your first vehicle, or a busy family member with children on the go. Over time, there are some midsize cars that you as drivers, come to recognize and respect, two of which are the 2016 Volkswagen Passat vs 2016 Ford Fusion.

Just this year, the 2016 VW Passat underwent a mild redesign, helping it to remain a relevant contender within its class while the Ford Fusions saw to its major changes three years ago. Both vehicles compete neck-and-neck in terms of pricing, which means we’ll have to more closely and carefully look at each car’s value.

One of the biggest differences between the two is what is found beneath the hood; the VW Passat’s turbo 4-cylinder falls shy by five horsepower compared to the 175 HP Ford Fusion, but it makes up for this every so subtle difference in power by excelling in fuel efficiency.

2016 Volkswagen Passat: The Midsize Car that Meets All Expectations

More mainstream than ever before, the 2016 Volkswagen Passat offers two engine choices; its standard turboboost 4-cylinder that is mated with a six-speed automatic and a 3.6L V6 that is paired with a six-speed automated manual. All Volkswagen Passat trim levels come with the smaller engine except for the top-of-the-line SEL Premium which produces 280 hp and 258 lb.ft. of torque, enabling it to crack off 0-60 mph in just 6.4 seconds. The Ford Fusion also provides two other engine options, one of which is a turbocharged 1.5L 4-cylinder and a top-of-the-line 2.0L 4-cylinder which cranks up to 240 HP.

In addition to impressive power, both sedans also come with a whole world of technology options. The 2016 Volkswagen Passat’s high-quality interior with dual-zone automatic climate control, heated front and rear seats, and frameless, auto-dimming interior rearview mirror are just a few of the amenities found within this classy midsize car. In order to really complete the 2016 Passat cabin, Volkswagen has introduced the second generation of its infotainment system, MIB II. Drivers will now be able to access VW Car-Net App-Connect, enabling them to sync their smartphone with their vehicle. Choose from one of three platforms: Apple CarPlay, AndroidAuto, or MirrorLink to select from navigation, messaging, music, communication options, and more. Ford’s system also is based on a color touch screen and features similar apps but does not offer the three platform system that Volkswagen has implemented.

Drivers in the Sayville area interested in learning more about what the redesigned 2016 Volkswagen Passat is capable of are encouraged to get in touch with Donaldson VW team member. We would be happy to answer any questions and encourage drivers to try out the 2016 Passat for themselves by signing up for a test drive here and now! We hope to see you soon at Donaldson VW! 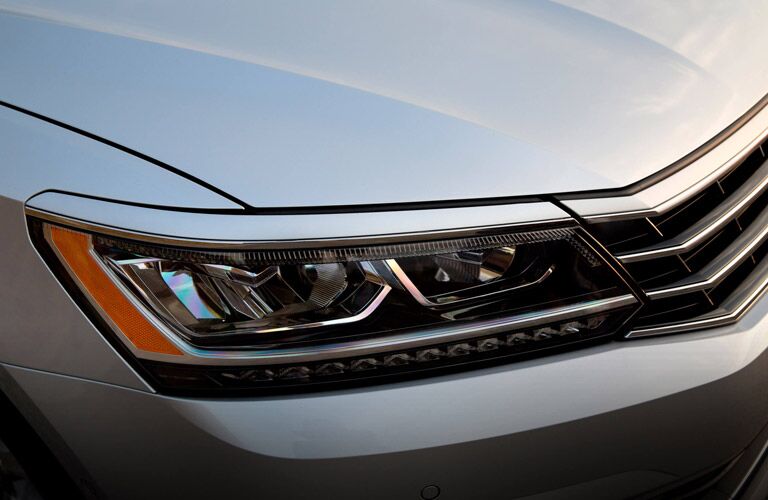 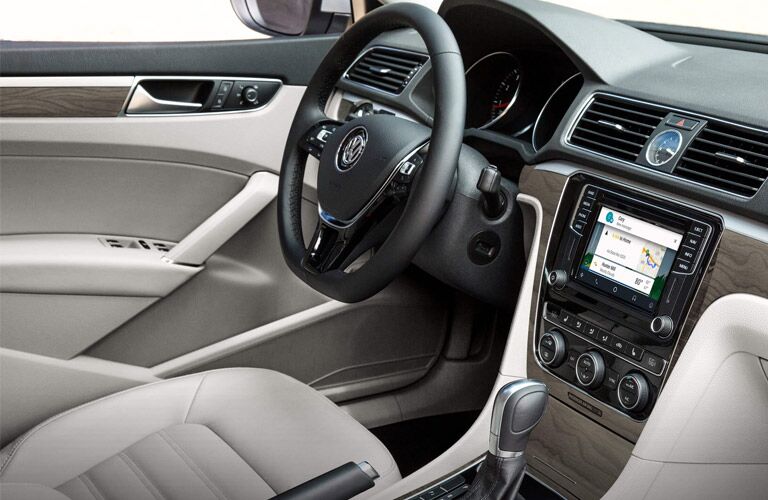 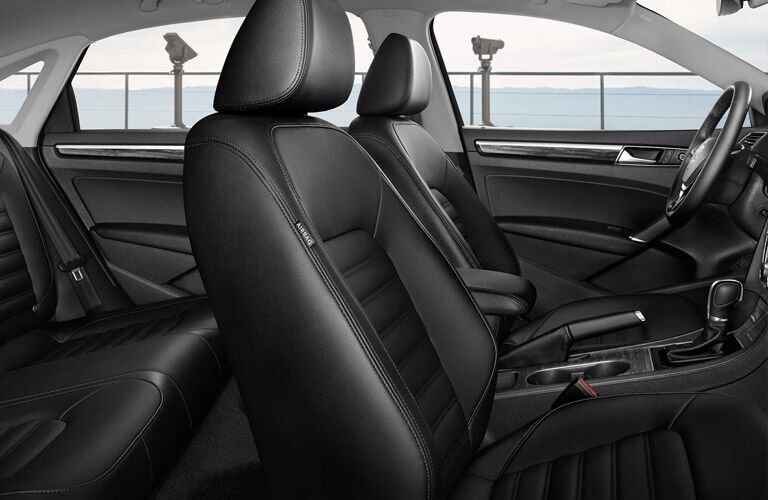 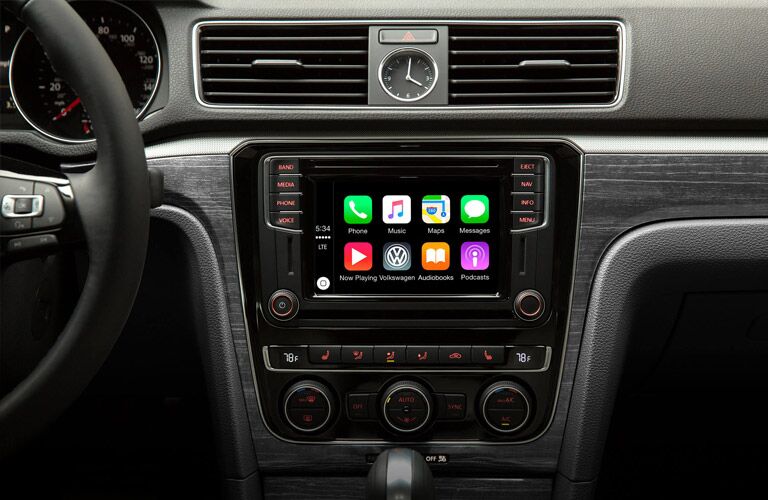