Drivers have a lot of vehicles to choose from when looking for a new car in the midsize sedan segment of the auto industry. With so many options you can just imagine how difficult it can be to choose the vehicle that is right for you. To help you find your next new car we are offering this side-by-side comparison between two of the segments top picks. This 2017 Volkswagen Passat vs 2017 Toyota Camry comparison offers all the information you’ll need to make the most informed buying decision.

Both the Camry and Passat are four-door midsize sedans that have been leaders in their segments for a long time because of their impressive offerings. From performance and efficiency to technology and comfort, they each have a lot to offer you but, one of the them does give you a little more for your money than the other.

When it comes to performance, the Volkswagen Passat has much more to offer you than the Toyota Camry in terms of torque and fuel efficiency. The base engine of the 2017 Passat is a 1.8-liter turbocharged four-cylinder engine that puts out 170 horsepower and 184 lb-ft of torque while earning up to 34 mpg on the highway. In comparison, the 2017 Camry’s standard 2.5-liter four-cylinder engine puts out a 178 horsepower and only 170 lb-ft of torque while giving you a less-efficient highway fuel economy rating of 33 mpg. There is even a bigger difference that gives the Passat an advantage over the Camry when opting for the larger V6 engine.

With a starting price that is lower than the 2017 Toyota Camry, the 2017 Volkswagen Passat already has an early advantage over its competitor. After learning more about each of their interior features and comfort options, you’ll see that the new Passat is easily the best choice for a new midsize sedan. Some of the top features available in the 2017 Passat include driver favorites like Apple CarPlay, Android Auto, VW Car-Net, rearview camera, heated seats, dual-zone automatic climate control, touchscreen infotainment system and much more. 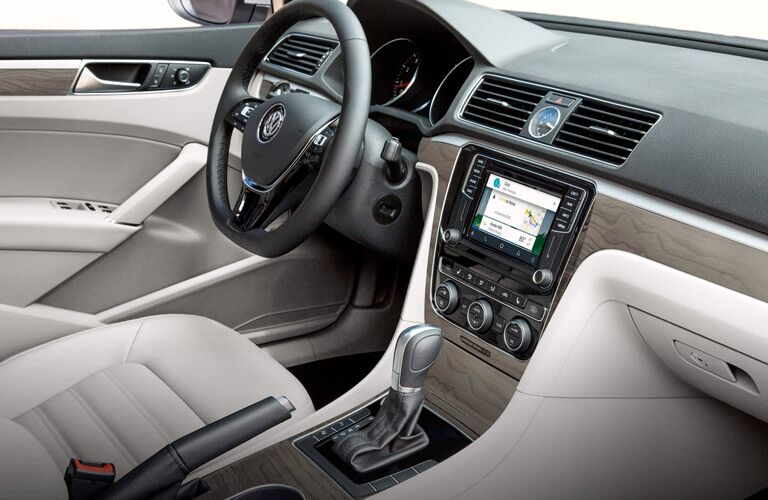 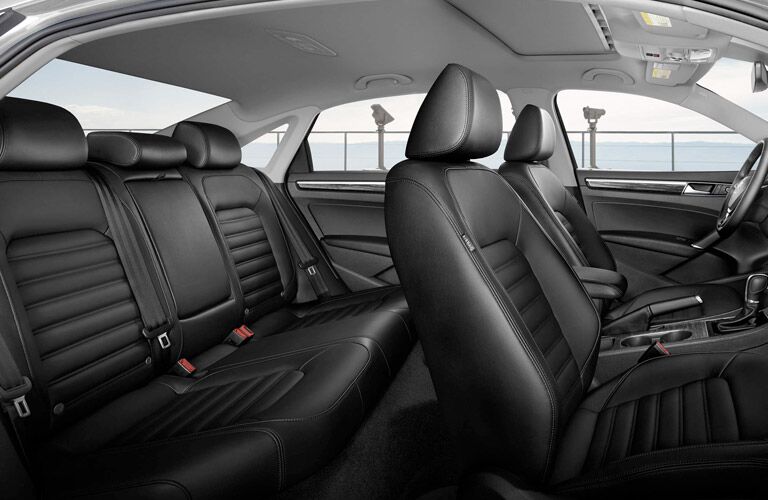 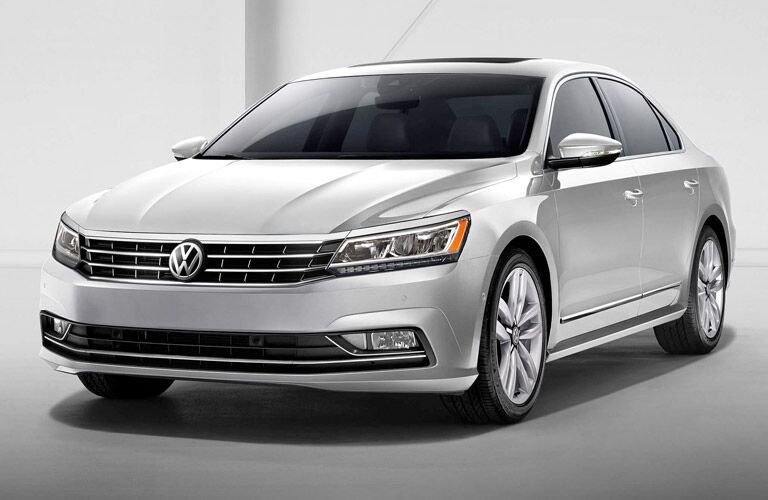 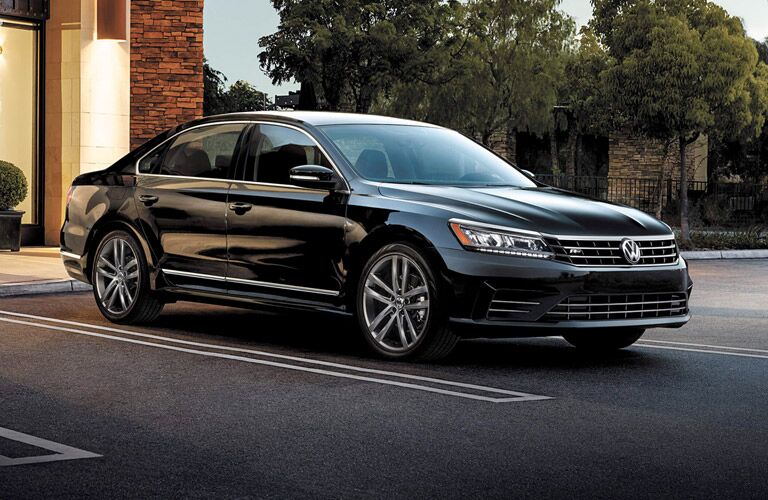