Though it feels like just yesterday that the 2017 models of the Passat hit our lot here in Sayville, here at Donaldsons Volkswagen, we have already started to receive the latest 2018 models of the best-selling sedan. As we’re at the transition period, we will have both 2017 and 2018 versions of the Passat for sale, and to help you make the decision on which one to choose, we thought that it would be beneficial to take a moment to highlight some of the key differences between them.

Many of the Passat’s biggest competitors, such as the Honda Accord and Nissan Altima, are carrying over the 2017 and branding it as a 2018, which means that there is little to no change. That is not the case for the Passat, however, which offers some unique upgrades this year. That is not to say that the 2017 model is inferior, however. Both have a lot for you to be excited about, which you will see with a closer look at the specifications and features of both of the Passat models.

If you take a close look at the table that we have provided above, you’ll notice that one of the key differences between the two versions of the Passat are their engines. Though both offer up the 3.6-liter V6 engine that is capable of delivering 280 horsepower and 258 pound-feet of torque from beneath the hood of either model, the four-cylinder found in the nose of each does differ slightly.

You’ll see that the main difference between the two engines is size. The 2018 Passat has an engine that is just slightly larger than the 1.8-liter engine found in last year’s model—two-tenths of a liter, to be exact. The 2.0-liter engine of the Passat, though larger, still manages to return higher fuel economy ratings than the smaller 2017 engine. It gets an additional two miles per gallon in both the city and highway cycles, which may not seem like much, but over the course of time, it can add up to some impressive savings.

Perhaps the biggest difference that you will find between the 2017 and 2018 models of the Passat—at least here at Donaldsons Volkswagen—is price. We are currently in the process of making room on our lot for all of the latest 2018 models, which means that prices on last years’ models are dropping fast. That goes for the Passat, as well as all of the other vehicles in the Volkswagen stable.

To learn more about the differences of the 2017 and 2018 Volkswagen Passat, we encourage you to make the journey to our showroom in Sayville, New York, where we can introduce you to both of these Passat variations and help you to make the decision that works best for you and your lifestyle.

Any questions? Be sure to get in touch with us. We look forward to working with you. 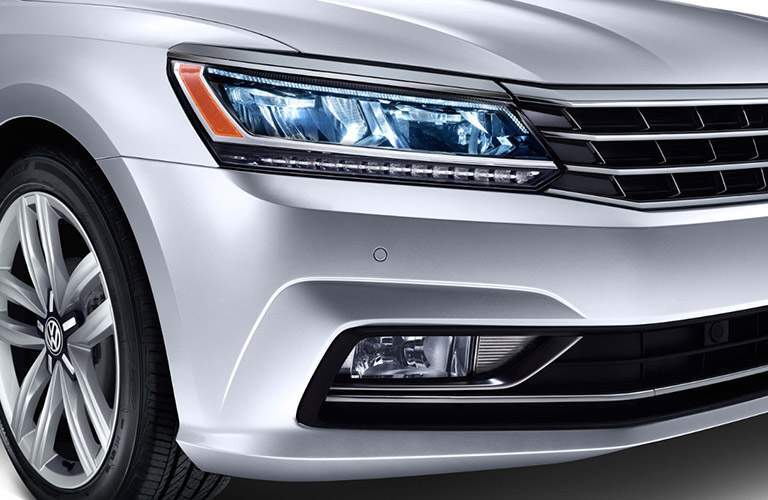 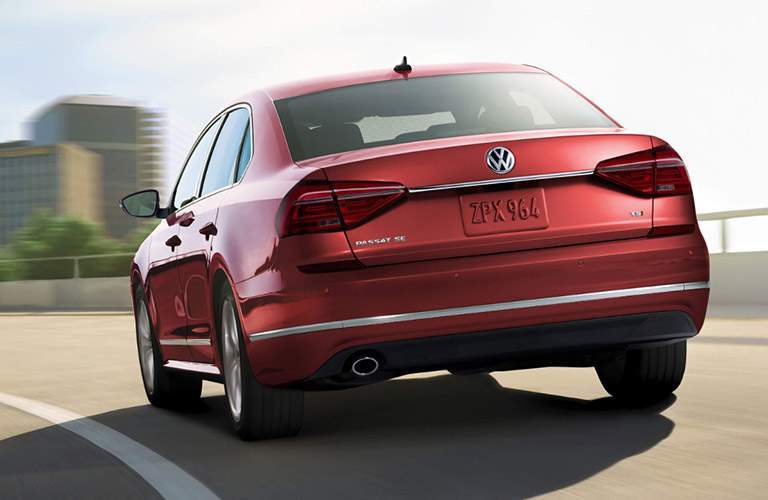 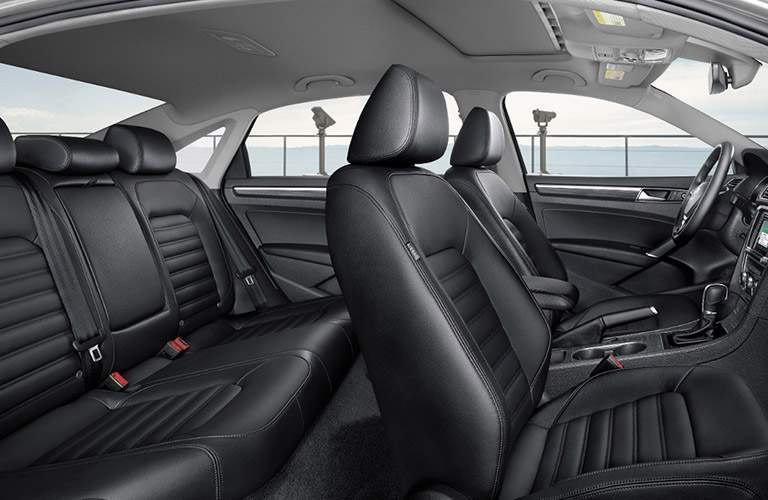 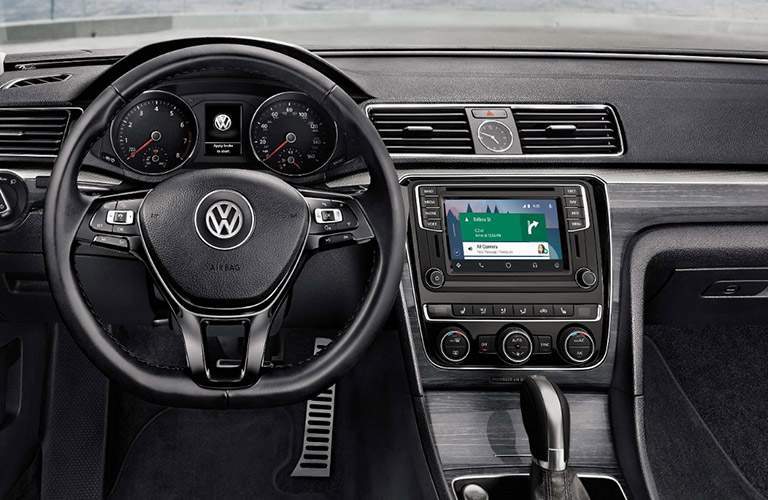